The host dwelling being a grade II listed cottage at the end of a terraced row of similar age oak framed buildings offered a number if interesting challenges, not least being the marrying together of the historic envelope, of over 300 years old, with a modern extension in a sensitive and complimentary way.

The Clients’ brief required the replacement of a low-quality glazed porch with a new kitchen extension with shower room and cloaks area to the rear of the cottage.

The design process involved meetings and conversations with the local authority conservation officer to establish the extent to which the fabric of the listed building could be affected by the development. Further to these discussions I decided to visually separate the main build away from the historic rear wall with a link to avoid masking the original building.

The design of the extension deliberately contrasts with the original architecture to avoid pastiche and to clearly distinguish between the old and the new. This is created by cladding the walls in larch shiplap boarding and the roof in natural slate. The external joinery is colour coated aluminium which is an unapologetically modern and high-quality material complementing both old and new.

To add to the complexity of the build the extension is in part constructed over the historic brickwork boundary wall, which required complete reconstruction. The vaulted roof is formed around a new green oak internal truss frame which pays homage to the original cottage structure.

The garden steps up from the back wall of the cottage and the furthest part of the extension is considerably higher than the existing cottage ground floor level. A corresponding internal step was formed, within the link, lending even more character and emphasising the different eras.

Ultimately, the planning process was relatively smooth, in part due to a professional working relationship with the conservation officer and in part due to good and sympathetic design.

The resulting extension beautifully compliments the original cottage without detracting from it and offers a very different space to the rest of the cottage which is defined by its low ceilings and beams, small windows and low levels of daylight.

The extension is striking in appearance both internally and externally and the Client is rightly extremely proud, especially as they played a major role in its construction. 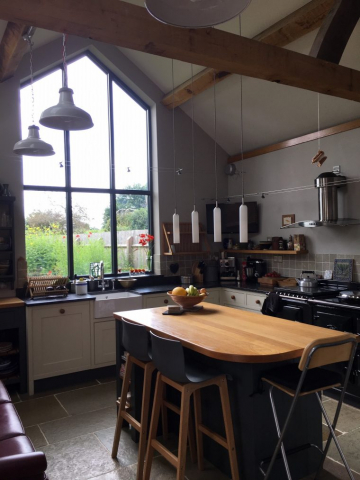 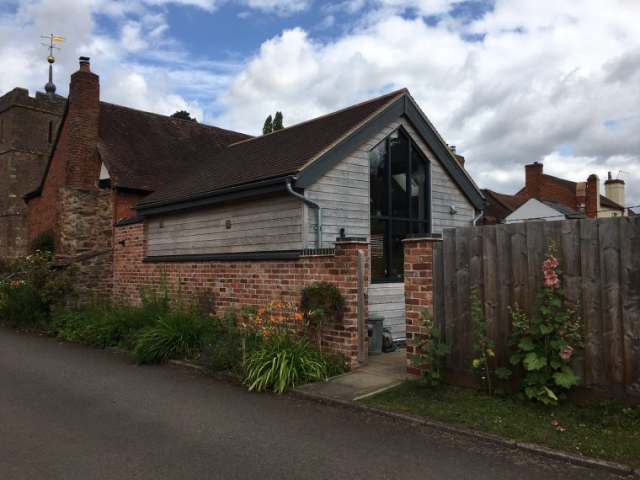 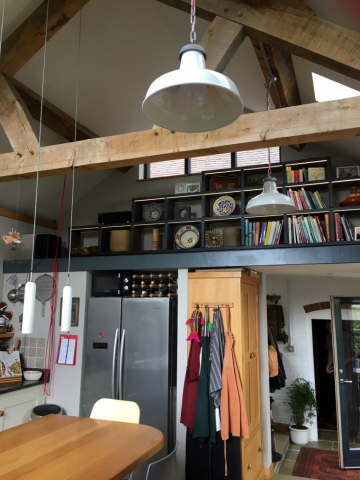 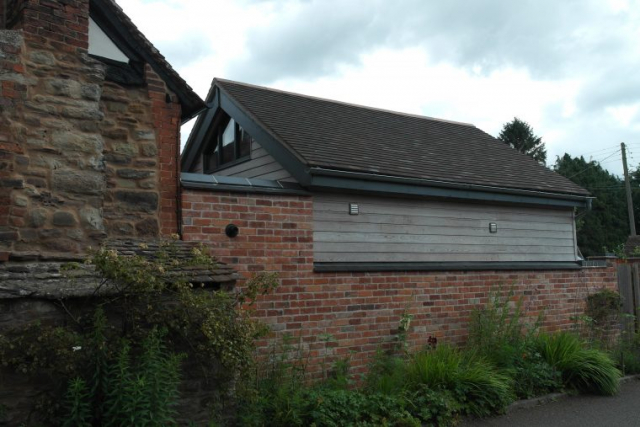 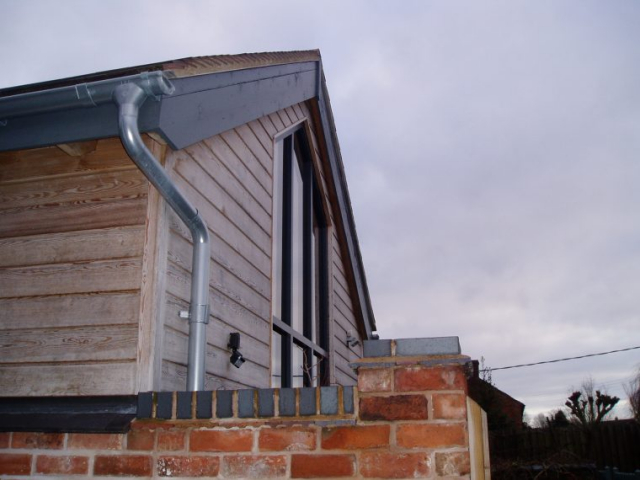 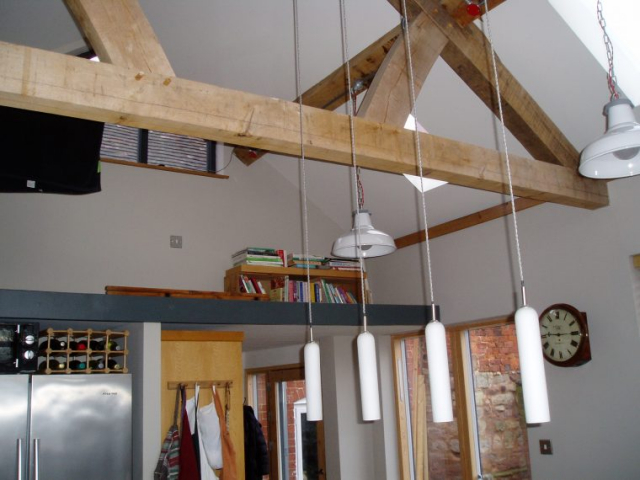 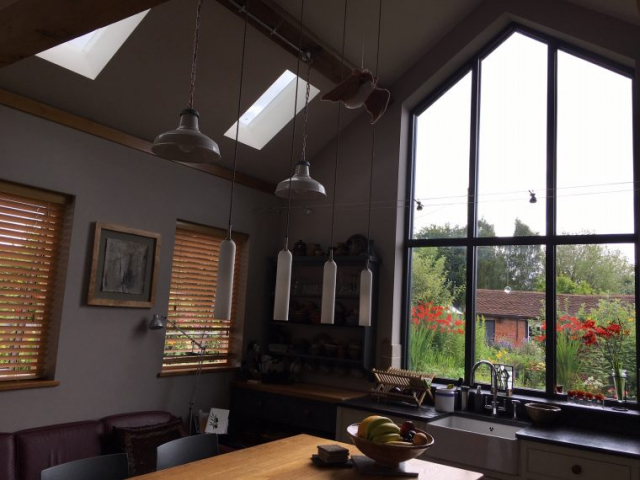 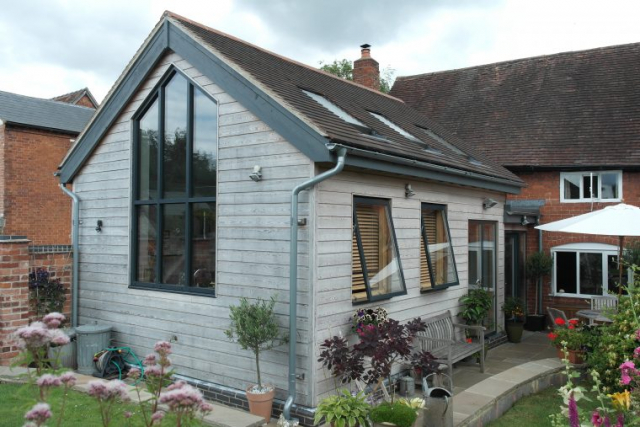 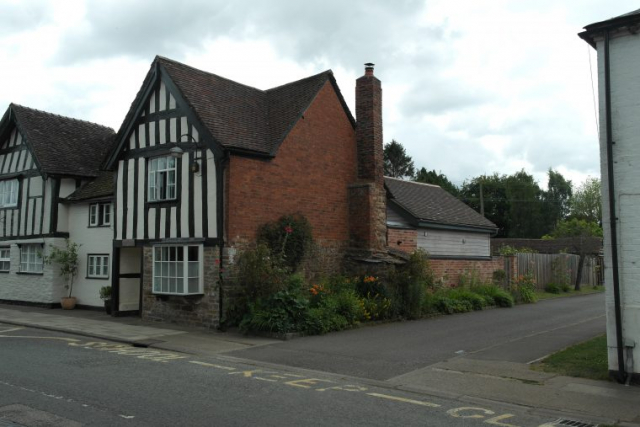 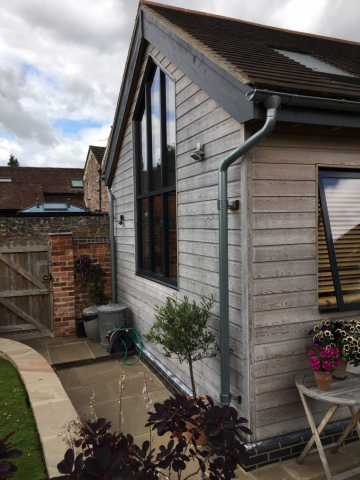 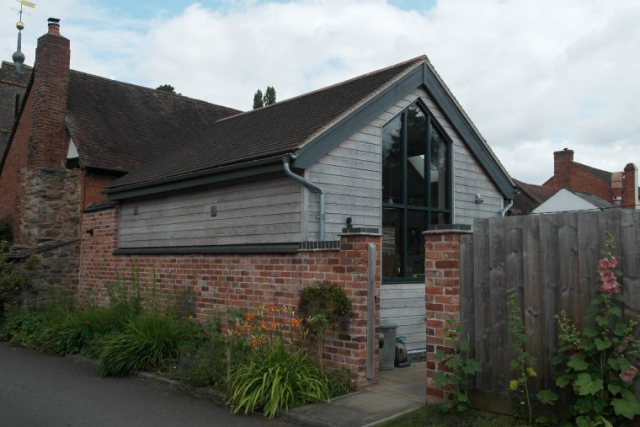 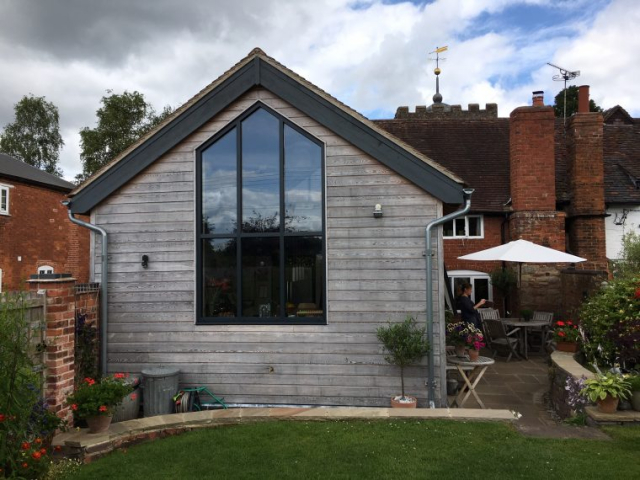 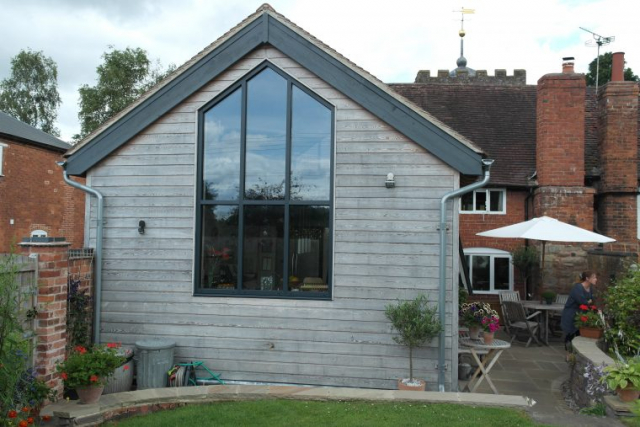 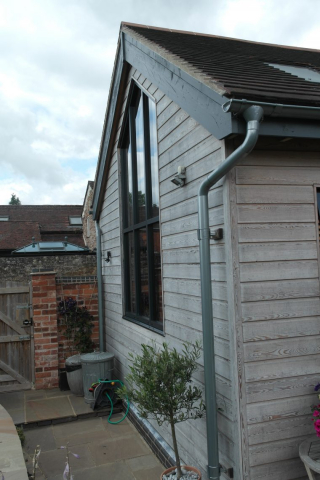 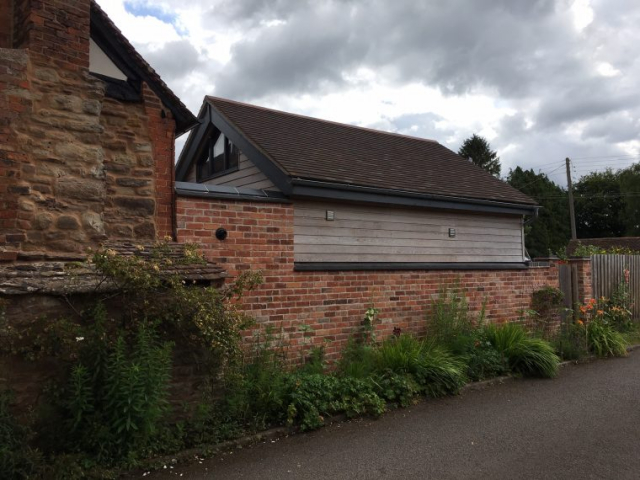